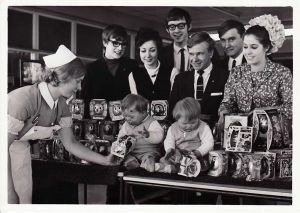 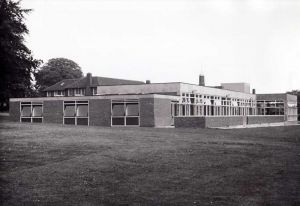 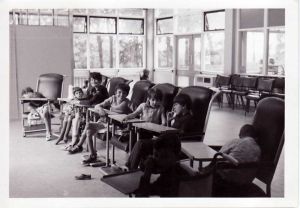 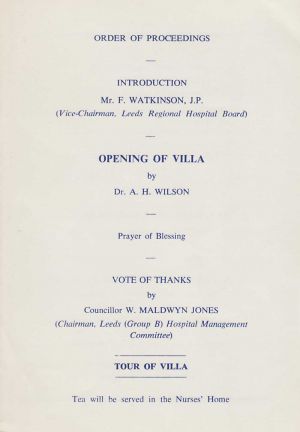 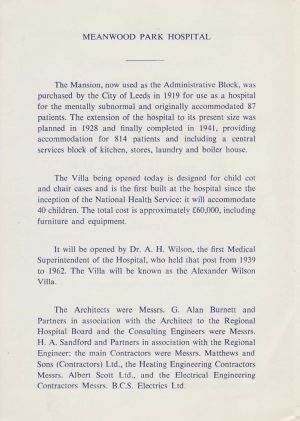 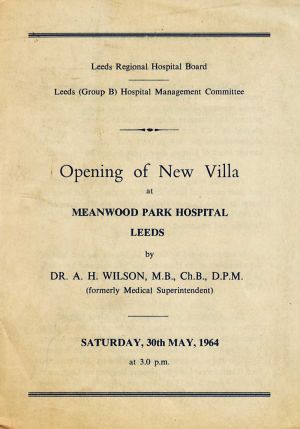 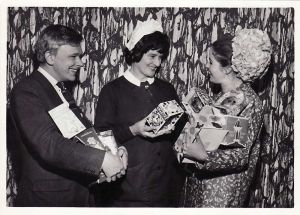 Dr. Alexander. Wilson was the first Medical Superintendent at Meanwood Park Hospital from 1939 to 1962.

During 1971 the villa was redecorated and a small room constructed for teaching purposes. During 1974 – 75 a large playroom area was added to the villa at a cost of £19,000, the contractor being JBS Perry. The heating system was improved. A road for laundry vans was laid to the villa in September 1976. Bathrooms were improved in 1985 and the villa subdivided into two areas for patient care as young people began to replace children as the main occupants of the villa.

Because of the shortage of nursing staff, the new villa could be brought into use only slowly. There were about 90 cases on the waiting list for admission to the hospital.