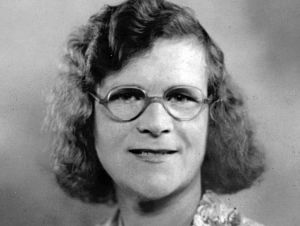 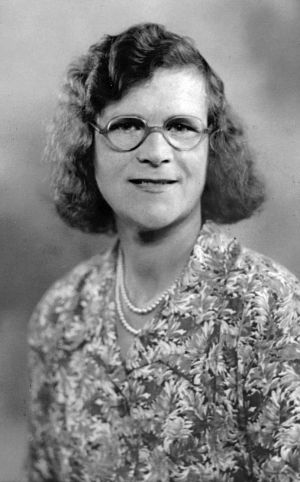 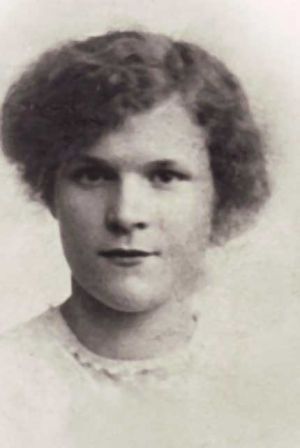 Elsie May Simon was born in June 1895, one of five children.

Elsie was deaf and she attended Leeds Special School from the 15th April 1907 until the 3rd February 1911. She was discharged from there at the age of 16years to the Hull Workhouse; she only stayed there for a month or so before absconding.

The report states she was found in dangerous surroundings and not provided with care, supervision and control necessary for her own protection.

She was moved to the Girls Rescue home at 3 Wesley Street, Leeds and then to Leeds Council Fairfield girls Training School in Armley on the 5th April 1917.

On a doctor’s report dated the 4th April 1917, she was reported as having:-

A general intelligence much below a person of 22years.

She is cunning and deceitful and pretends not to understand

The mental defect does not amount to imbecility but she requires supervision.
In 1917 a doctor reports her deafness was caused by chronic middle ear disease and has a mental age of 10years and 4 months.

On the 12th April 1917 she was sent to Rampton; family folklore has passed down a story of sixpence going missing from an aunt’s purse which could have been the reason for her incarceration, along with her deafness and perceived as mentally defective.

On the 21st February 1933 she was sent to Meanwood Park Hospital.

In 1934 her sister Florence began appealing on Elsie’s behalf to be released into her care. Several assessments were carried out of Florence’s home and places in the local area were contacted but they had no space available.

On 10th January 1945 Elsie absconded from The Park. There are several letters from Elsie to the Matron of Meanwood, in her medical file relating to the period afterwards where

Elsie states she has a good job at £3 per week, a post office savings book that she lives in a flat near a police station and had found a doctor. She goes on to say she hopes they have forgiven her for leaving but she had had enough of institutions and wanted her freedom.

In 1949 she wrote again saying how much she was enjoying life and enjoyed going to the pictures and the theatre.

Elsie, knew that after 4 years in society, they couldnt take her back and she was officially discharged on the 24th June 1949.

Her records show her as having no known parents at the beginning of her lifetime spent within “the system”; both were however, still alive,alongwith 4 other siblings It wasn’t until one of her siblings was married and started writing letters to hospital, that any next of kin were included in her file.